Successful renovation of the VVER 440 simulator at Bohunice 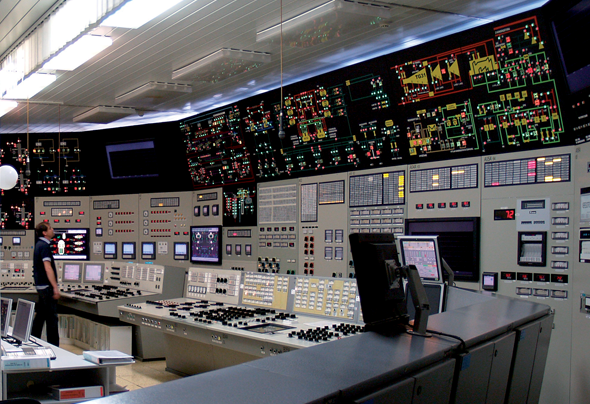 The most visible change is that the Sun workstations have been replaced by PCs. The core of the project, however, relates to the software, with the arrival of new neutronic and thermal-hydraulic models and the integration of hundreds of modifications.

One of the most significant aspects relates to the fact that several years ago, the Bohunice power plant increased its capacity from 440MW to 470MW.

“One of the things we can do now is reproducing the temperature levels for the various stages of the core,” explains Thierry Grenier, head of the project for CORYS. “As a result, we can simulate a number of incident and accident scenarios that our client, Slovenske Elektrane, deemed indispensable.”

A large number of alterations

Before moving on to Bohunice, CORYS previously completed the renovation of the other Slovakian nuclear power plant, Mochovce (100 km away), in spring 2013.

It had been thought that the two sites were very similar, and the decision was taken to use Mochovce as the baseline model. However, as it turned out a large number of alterations had to be made to the Mochovce models to ensure the characteristics of Bohunice were reproduced accurately.

Some systems that were redundant in one installation were not redundant in the other. Differences also emerged between the respective primary circuits’ turbines, pumps, valves, regulation systems, temperatures and pressures.

Despite all this, tests performed at various stages during the process demonstrated the extent to which the new simulator faithfully reproduced the power plant. 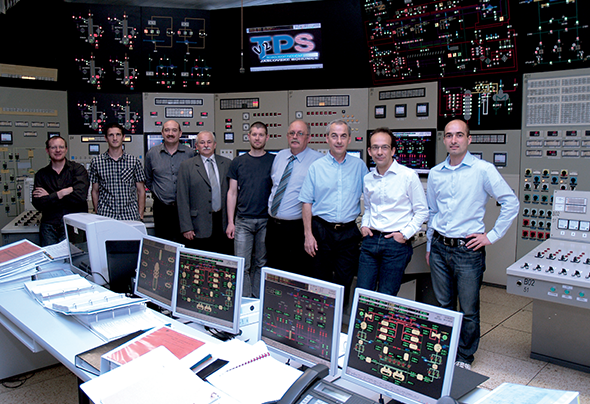 The project was conducted jointly by French and American teams from CORYS. The Hungarian code KIKO, developed by researchers at Budapest University,has been chosen in order to take into account the distinctive hexagonal shape of the VVER fuel assemblies.

There were no difficulties integrating this into ALICES©, and the neutron flux diffusion – which differs from that observed with square fuel assemblies – has been reproduced very precisely.

Maintenance after the end of the three-year warranty period has been entrusted to local contractors Vuje. The firm has been kept abreast of the project from a very early stage, taking part on the development, testing and corrections.