CORYS’ products are widely regarded as state of the art in the nuclear simulation industry.

ALICES is an integrated simulation toolset designed for the development, maintenance and operation of major simulator projects requiring extensive engineering resources working in parallel, sometimes even from different geographical sites.

ALICES is characterised by several innovative features which improve productivity at each stage of simulator development: 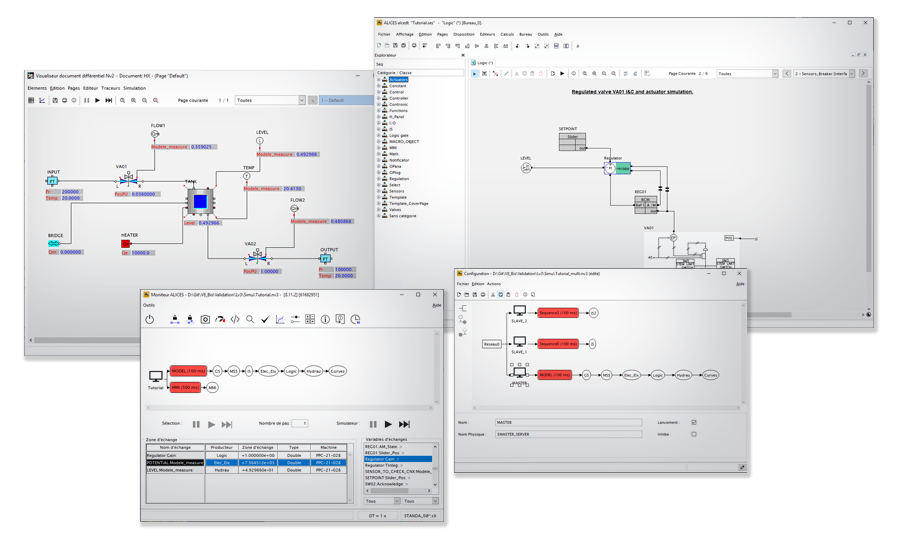 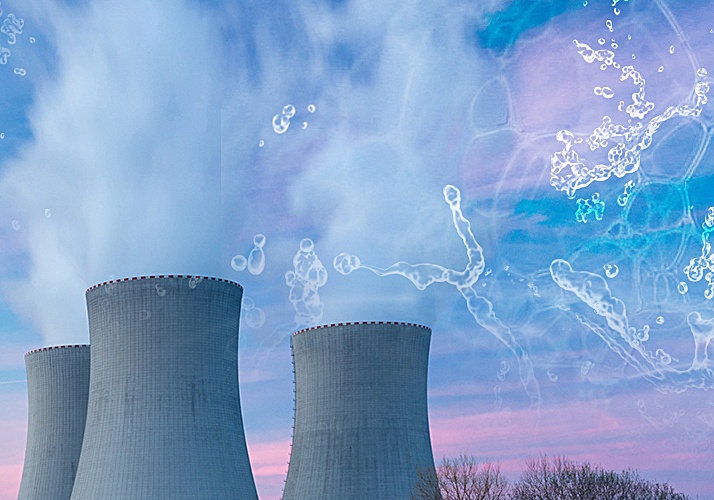 DRAC has been successfully implemented and used in numerous simulators developed by CORYS. It is validated against best estimate safety analysis codes including RELAP 5 and CATHARE. DRAC was also chosen as the reference thermal hydraulic code in the severe accident code ASTEC, jointly developed by IRSN (France) and GRS (Germany).

The use of DRAC for containment model has also been validated against reference calculations based on PAREO (point model containment code for P&T calculations developed and qualified by EDF).

CORYS T-REX simulator executive, instructor station and toolkit enable a modern feature-rich simulation environment. Our T-Rex simulation platform is the most widely used in the US nuclear industry.

T-REX provides capabilities and ease of use never before seen in the simulator industry and consists of a real-time simulator executive and toolkit, a complete, full-featured instructor station and a sophisticated graphical development environment.

Instructors are able to operate the simulator with minimal simulator-specific knowledge.

Since being introduced in 1996, the THOR advanced thermal hydraulic and neutronics models have been installed on more simulators than all other advanced models combined.

As a result, THOR models are the most thoroughly tested and benchmarked models in the industry. THOR has modeled reactor coolant systems, reactor cores, and steam supply systems for numerous PWR’s and BWR’s.

In 2001 the first THOR-BOP models were installed on the Dominion Surry nuclear plant simulator, for the first time extending the high fidelity of a true two-phase, five-equation, non-equilibrium numerical solution throughout the secondary plant system models. Since then, numerous simulators have contracted to install THOR-BOP.

As computer processing power continued to increase, it has become possible to extend the THOR models into other areas, including the containment, HVAC and radiation transport model. THOR is used to model any fluid system, be it liquid, gas or two-phase

Setup and replacement is a simple plug-in with external micro switches to set the CAN network address and transmission rate.

The CORYS I/O system modules are based upon standard hardware components and are fully compliant with ISO-11898 for High Speed CAN. Status lights are provided to signal defective wiring and network communication problems.